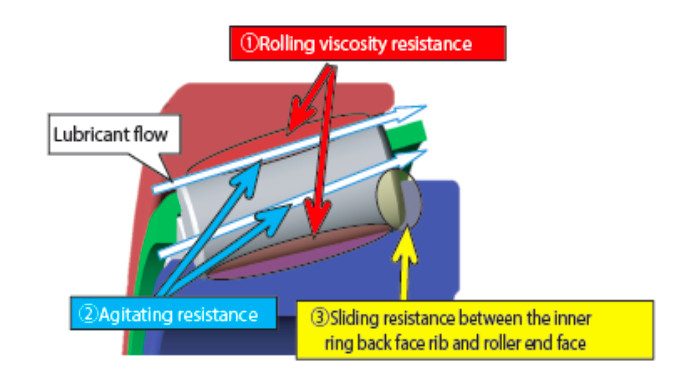 A new generation of Koyo TRB’s

Koyo has provided low friction torque (LFT) tapered roller bearings to the market for over 25 years.

The conventional way to reduce the torque was to concentrate on sliding resistance and viscous rolling resistance. Later the influence of oil agitation resistance was recognized and considered for further improvement. These contributing factors to the friction torque and their relative influence are shown in Fig. 1.

Fig.1 Factor contributing to friction torque and their relative influence

Tackling the sliding resistance factor first, Koyo engineers originally decided to optimize the profile & roughness of the large rib and roller end face, leading to the LFT I generation (Fig. 2 – no. 3). 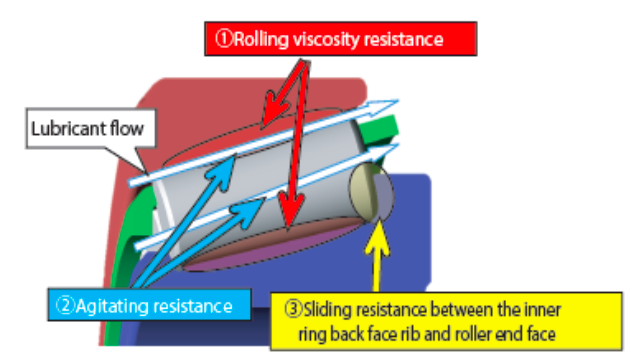 A further improvement to reduce the viscous rolling resistance was realized by special “crowning” of the raceways, leading to LFT II (Fig. 2 – no. 1).

As a next step the steel cage was redesigned to better control the inflow of lubricating oil (tackling oil agitation resistance) and the internal geometry & raceways were further optimized (tackling rolling viscosity resistance), leading to LFT III in ~2006 (Fig. 2 – no. 1&2).

Additionally, by applying special heat treatment to the outer surfaces of the bearing material, a smaller tapered roller bearing could be selected, further reducing the friction while keeping durability at the same level (LFT III 2). The effects of all these developments on the bearing friction torque can be seen in Table A1&2.

During LFT III development activities, tests had shown that limiting the inflow of lubrication oil was a significant contributor to limiting oil agitation resistance. However, the possibilities to reduce the inflow by a modified steel cage design where limited,due to the need to keep a minimum clearance between cage and rings, while considering tolerances. 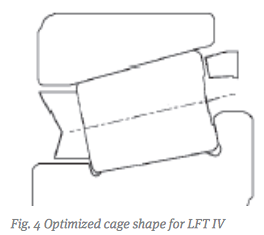 Using the latest CAE- and Fluid Analysis technologies a parameter study was made (Fig. 3) to find the best compromise of dimensions, leading to the optimized design of the cage for LFT IV (Fig. 4). 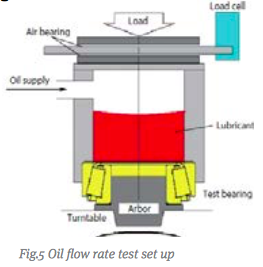 Through bench testing (Fig.5) an oil flow rate reduction between LFT III and LFT IV of up to 92% was measured (Fig. 6). The final influence of the redesigned LFT IV resin cage was a reduction of bearing friction torque of 30% versus LFT III.

Also, for LFT IV an additional reduction of friction can be realized by reducing bearing size in combination with special heat treatment to keep the required durability. The overall effects can be seen in tables A1&2. 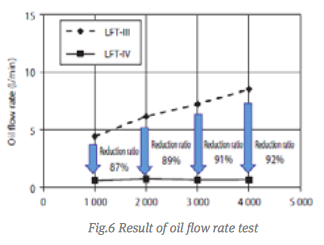 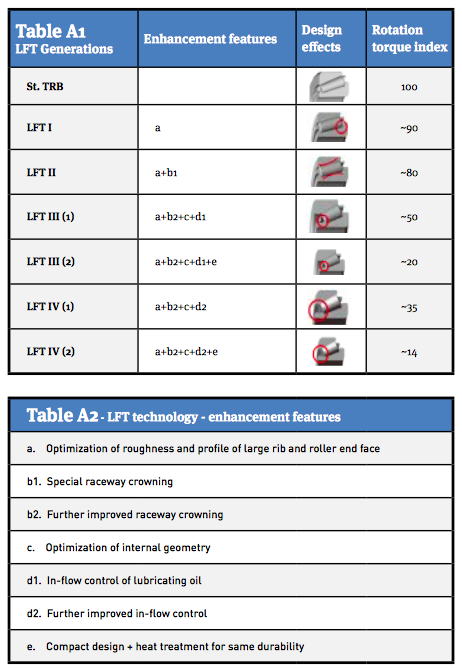 With the fourth generation TRB using LFT technology, JTEKT’s Koyo has been able to realize an internal friction level similar
to that of ball bearings, but with a load rating performance associated with a tapered roller bearing. The applications for the new Koyo TRB LFT IV can be found in many area’s including Automotive and numerous Industrial applications, where the need to further reduce friction, leading to lower power consumption and the associated lower CO2 emission are pursued.

For further general information on Koyo’s LFT series of TRB’s, please do not hesitate to contact your local Koyo office or Koyo distributor. You can also visit our European website: www.koyo.eu. For more technical details about the LFT IV generation of TRB’s we refer to the JTEKT Engineering Journal from May 2017, which can be obtained via our global website: www.jtekt.co.jp 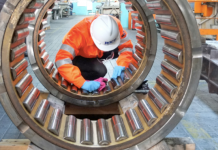 Technological and “tailor made” rolling BEARINGS 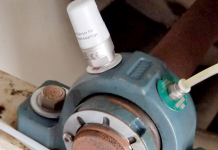 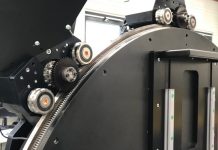