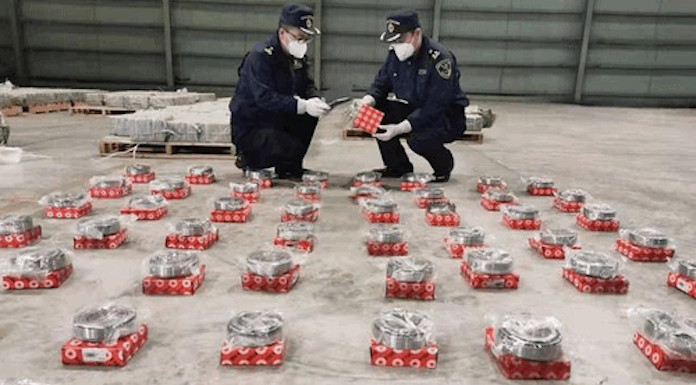 The Zhoushan customs department in Hangzhou, China found counterfeit FAG bearings during a routine control on 20 April 2022. A shipment of good, declared as unbranded bearings attracted the attention of the inspectors. After unpacking and inspection, it was clear that the exported goods were indeed large and smaller size bearings, but their trademark labels were not “unbranded” as mentioned in the export declaration.

After the inspection, the custom recorded 9,960 bearings of various types which were suspected of  being counterfeited. Subsequently, the right holder, Schaeffler Technology Co., Ltd. confirmed that the goods infringed its exclusive right to use the trademark, and filed an application with the customs for taking intellectual property protection measures. This is the largest case of infringing machine spare parts seized by the Customs this year. At present, the case is under further investigation.

How is bearing technology changing?

Environmental permit is given to Ovako´s hydrogen plant