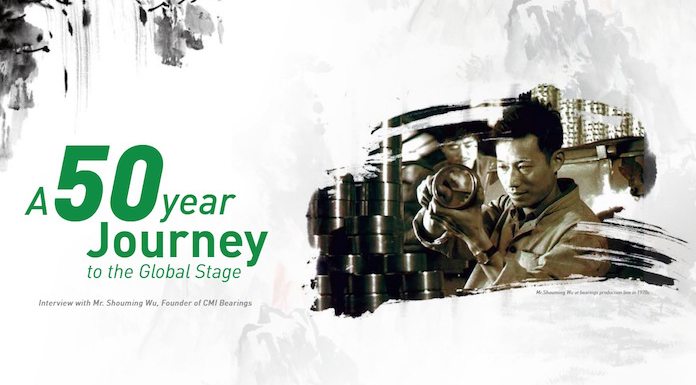 Few interviews capture the heart and soul of the bearing industry quite like this one. Mr. Shouming Wu, Founder of CMI, candidly details his personal journey of 50 years working with bearings. From humble beginnings helping local farmers and families, to his key role in the world-famous bearing town of Xinchang, Mr. Wu’s personal story and positive messaging provides key insight into the culture and success of CMI.

You have worked with bearings for half of a century. How did you start?

In 1968, when we encountered an unprecedented drought, the water pump in the field was unable to operate due to bearing damage. At that time, China was in an era of material shortage so we could not find replacement bearings. Farmers and their families had to hand carry buckets to water the crops in the hot sun day after day. This situation deeply burned the heart of the people and local government leaders, who became determined to make their own bearings.

At the beginning of 1969, with an investment of 10,000 RMB and 10 workers from the county agricultural machinery maintenance depot, the bearing factory was formed inside a local ancestral temple. I was the first worker reported to duty. Knowing the livelihood of the people was on the line, we all worked very hard, sometimes jumped over the fence to get into the factory to work overtime. The first batch of 6309 bearings were produced only a few months later and used on the pumps to irrigate the fields. 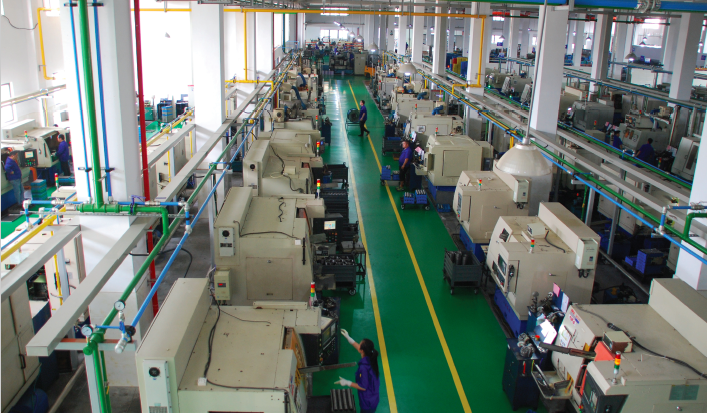 When did you found CMI and how was your experience growing the company?

Started in 1979, China ushered in a great opportunity of reform and opening to the outside world. This started the growth of many industries and companies including Xinchang Bearing. By 1989, Xinchang Bearing reached 100 million RMB in sales, established branches in China and Thailand, and set up overseas sales channels. I was promoted to be the general manager of Zhejiang Xinchun Bearing Co., Ltd. and led the effort to export “ZXZ” brand bearings to Europe and the US. In 1993, I invented a new way to cold extrude bearing rings and enabled the company to sell high volume bearing rings to many world bearing producers. In 1995, Xinchun Bearing formed a joint venture with Peer Co. from the US and I became the chairman of the board. The joint venture successfully entered the US OEM markets and became major suppliers to GM, Ford, John Deere, CNH and other multinational companies. 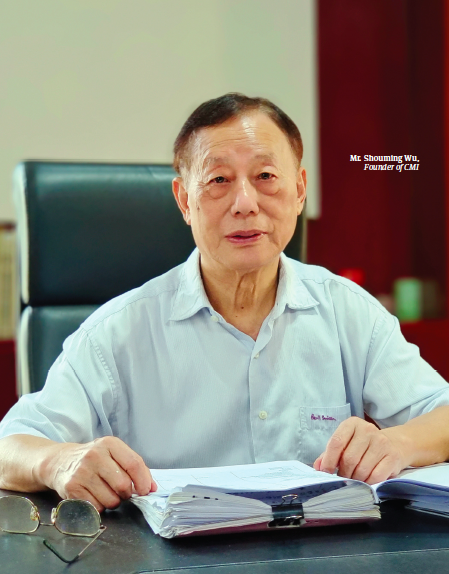 During the growth, our Peer joint venture faced a big challenge of obtaining high volume, high quality, and cost competitive bearing rings. To solve the problem, I started CMI company in 2001. We invested and setup advanced processes and equipment, including 4 Sakamara High Speed Forging machines. CMI played a key role in the success of the Peer joint venture during this time of rapid growth, and was later recognized by other multinational bearing companies. Many customers knew me from my time at Xinchun Bearing and started to source more bearing rings, with higher grades and more precision, from CMI because they saw our new processes and equipment, as well as what we had done for Peer.

Xinchang is a small town in a mountainous region not connected by railway. What is the reason your company can grow so rapidly on the global stage?

We had to be creative and very hard working as we did not have anything else to rely on. When we first established our factory in 1969, we had to use a homemade salt melting crucible instead of a professional salt bath furnace, borrow lathes from others at night when they were not working, convert belt lathes into grinding machines, etc. We could not rely on suppliers far away, so we developed suppliers locally. Over time we developed a culture of innovation and hard work with our employees and suppliers, which eventually expanded to our regional industry. Many other bearing and component companies were developed in Xinchang county in the past 30 years, by our employees and suppliers’ employees. Here people talk about bearings at work, at home, at parks, at dinner tables, etc. Everyone knows something and together we have made Xinchang a world-famous bearing town. The local talents and ecosystem of the bearing industry is also a major reason for the success of CMI. 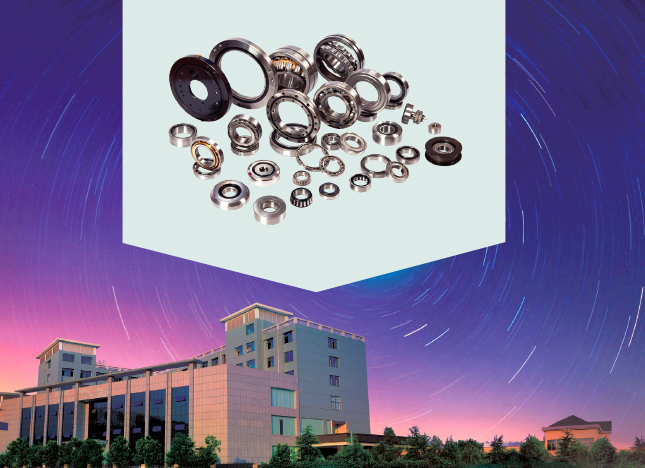 How do you feel about retirement after 50 years working on bearings, how do you spend your time nowadays, and what advice would you like to give to the next generation of leaders in the bearing industry?

Today CMI has grown to a company of 1200 employees, has an annual revenue of US $150 million, and is supplying finished bearings to world renowned companies in agricultural, construction equipment, and other major industries globally, in addition to bearing rings. We have full manufacturing and development capabilities from forging, turning, heat treatment, to grinding and assembly, as well as seals manufacturing. So, I am very lucky and happy to retire at this stage of the company. I am spending most of my time now with my family, meeting old friends, and going places around the town enjoying relaxing moments. Of course, I still talk about bearings, as it still makes me feel happy and energetic. I feel the bearing industry is one that “you can check out but can never leave.”

Even though I founded the company and made some satisfactory achievements in business and technology, I do not feel people should follow in my footsteps as different times and places all have their own opportunities and challenges that should require different approaches. If I have to say something here, I would like to say “providing true values to customers” should never change. At the end of the day, it does not matter how “good” you have become and how many expensive machines you have if you do not deliver the values customers truly need at the time and place.

This article is published in BearingNews September 2021 issue