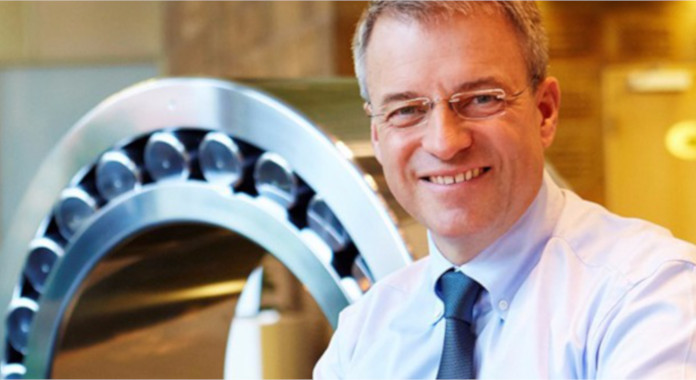 Hans Stråberg, Chairman of the Board of AB SKF, says: “I would like to warmly thank Alrik Danielson for his contributions to SKF during his 25 years in the company and especially for his time as President and CEO. He has implemented major and important changes that have positioned SKF very well for the future. The Board, together with Alrik Danielson, have made the assessment that now is the right time to identify a new President and CEO who can continue to execute SKF’s strategy.”

Alrik Danielson, President and CEO, says: “SKF is a fantastic company and it is a privilege to work with such dedicated colleagues. I know that SKF will continue to be successful in the future.”

The Board has initiated a recruitment process to identify a new President and CEO who can continue to deliver on the Company’s strategy. Alrik Danielson will continue in his current role until a successor is in place, contributing to a smooth transition.