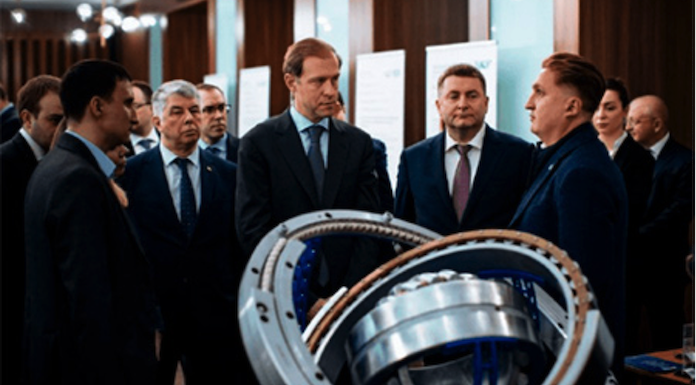 Current overview of Bearings Market in Russia and CIS

As half of bearings were imported, Russia and Belarus are currently facing a big challenge and shift of sources for the supply of bearings and related components. The sales and demand for bearings looks similar to 2021. Increase in prices and availability of stocks could cover and sustain the supply till now. But more problems are approaching, and complexities expected soon.

Main problems are noted at bigger conveyor plants who need a large amount of bearings for daily operations and production. The most of Russian automotive manufacturers and some of their sub-companies were forced to stop their production lines. AVTOVAZ (Renault-Nissan-Mitsubishi alliance) couldn’t restart the production since end of February 2022. According to the provided information the new management is planning and working to restart the production again in July.

Rail car plants in Nizhny Tagil, Tver and Altay have also experienced supply problems for TBU bearings. Main producers of TBU bearings (EPK-Brenco, SKF Tver, Timken) had stopped their production earlier this year because of the imposed sanctions. Majority of industrial consumers of bearings and related components still maintain their activities because of the available stocks in the country, which are traded at a higher cost price than before the sanctions.

There is a search for alternatives for the premium brands such as SKF, Schaeffler, NSK, Timken etc, who stopped their activities and for which there was a huge demand within specific plants and industries.

SKF has stopped the activities in Russia on 22 April. It is said that SKF will possible sale or hand-over their share for the joint venture in the Tver bearing plant to local entrepreneurs. The revenue of the Russian division of SKF was estimated around $240 million at the end of 2021.

Schaeffler group had to revise the activities at their automotive components plant in Ulyanovsk, with restrictions of deliveries to some industrial plants in Russia. Schaeffler stopped all activities with the military equipment manufacturers, and cannot supply components to truck producer KAMAZ and bus producer NEFAZ anymore.

Main local bearing manufacturers in Russia and Belarus have currently an overload of orders, arranging additional product lines and prolong the working week planning. Trading companies are trying to solve the problems with containers which were blocked in European ports and Kazakhstan border and try to work on new schemes of imports. The most of traders doubled the prices for these reasons.

Expectation is to stabilize the bearing and industrial components prices to the end of 2022, with the implementation of the new supply chain plans and the local currency that surprisingly gets stronger after the start of exporting Russian energy sources in local currency.

Overall there is a great challenge for the bearing industry since Russia, Ukraine and Belarus were the main players for the consumption and production of bearings in the region. The lack of bearings will push Russian customers to search for new sources, suppliers and further develop local production. With more than 50% of bearings imported during the last decade, the main expectation is that the gap will be filled by Asian bearing manufacturers.