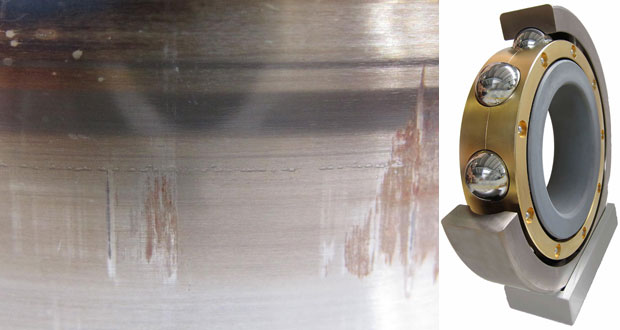 Protection against bearing damage caused by the passage of electric current 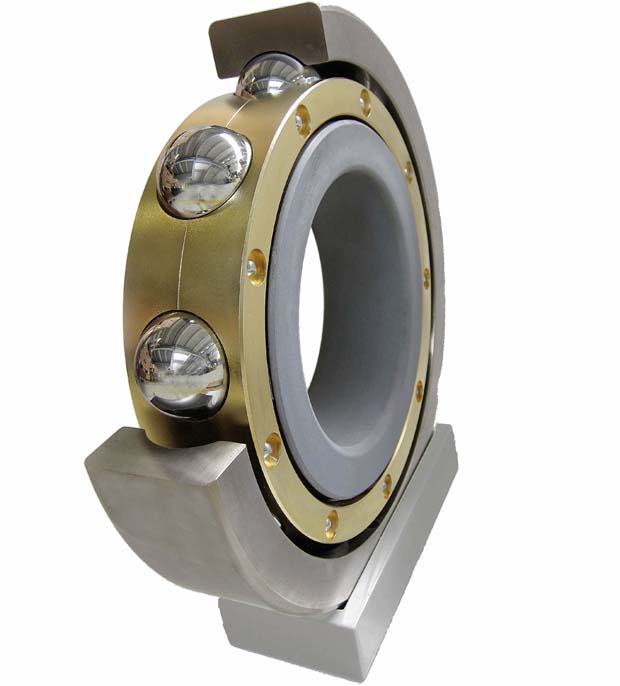 A difference in electrical potential between the outer and inner ring of a rolling bearing can lead to a damaging electric current that permanently damages the bearing’s raceways and impairs its running characteristics. A current flow results in electrical discharge in the contact zone between the rolling elements and the inner or outer ring. This, in turn, causes local melting of the surfaces. The result: pitting, material transfer and local microstructural damage through thermal stress. At least a very thin layer of the eroded surface is re-hardened, making it extremely hard and prone to cracking. This process is called electrical corrosion and often affects bearings in electromechanical applications, such as generators and electric motors, but also machines that are powered by electric motors, such as pumps and gearboxes. In addition, the electric discharge renders the lubricant useless. The base oil and additives contained in the lubricant oxidise, resulting in the characteristic black colour of the lubricant. Premature ageing permanently impairs the lubricant’s ability to form a separating layer between the metal surfaces. The bearing’s damaged functional surfaces and the loss of lubrication action result in a rapid loss of the bearing’s functionality. 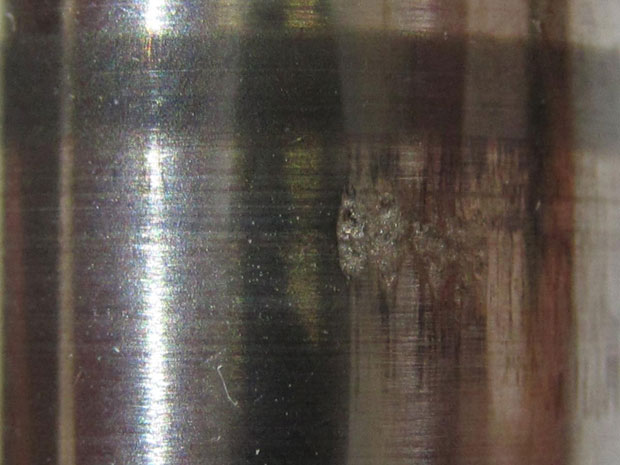 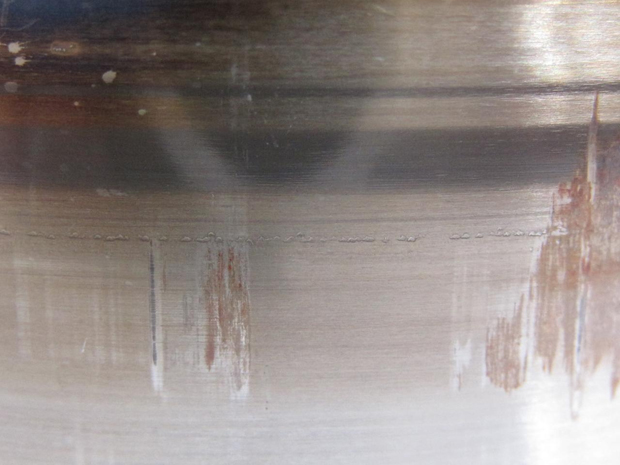 Current passage has led to a formation of craters/flutes on the inner ring raceway (Fig. 1a) and the lateral surface of the rolling elements (Fig. 1b) of a cylindrical roller bearing.

Typical signs of electrical corrosion include grey, tarnished tracks in the raceways and on the rolling element surfaces. Melt craters (Figs. 1a and 1b) or fluting is also discernible, mainly on the raceway surfaces. Damage due to current discharge usually manifests itself in increased running noise.

In order to prevent damage of this kind, it is advisable to insulate the bearing seat in the housing or on the shaft. However, this entails additional design measures of the surrounding parts. A simple, economical solution in this case is to use electrically insulated rolling bearings from NKE. Since the key dimensions and performance data of the insulated bearings is identical with those of the corresponding uninsulated models, no changes to the overall design are required.

The most important advantages of these bearings are higher operating reliability, which is assured by optimal protection against electrical corrosion. Electrically insulated bearings are less expensive than, for example, applying insulation to housings or shafts. They are interchangeable with conventional bearings because they have the same key dimensions and technical characteristics. They also offer a reduced risk of damage and thus also longer operating life than conventional bearings when used in electrical machines. When electrically insulated bearings are handled properly, there is no risk of damage to the coating.

The main range of electrically insulated bearings consists of cylindrical roller bearings and deep groove ball bearings, but all other bearing types can also be electrically isolated. Application areas include traction motors of railway vehicles, electric motors and generators, particularly in conjunction with fast-switching frequency converters.

For electrically insulated bearings from NKE, the insulating layer is applied to the outer ring (SQ77 or SQ77C – Fig. 2a) or the inner ring (SQ77E or SQ77H – Fig. 2b) by plasma- spraying, a thin-film technology. During plasma- spraying, an electric arc is created between two electrodes with a suitable gas supply. The plasma jet serves as a carrier medium for applying the aluminium oxide powder (Al2O3) either to the outer or inner ring at high velocity. In order to obtain optimum protection the oxide layer also covers the side faces of the sprayed rings. In the next process step, the layer is then sealed to prevent any penetration by moisture.

Figs. 2a and 2b: For electrically insulated bearings from NKE, the insulating layer is applied to the outer ring (SQ77 or SQ77C – Fig. 2a) or the inner ring (SQ77E or SQ77H – Fig. 2b) by plasma-spraying, a thin-film technology.

In the case of AC voltage the capacitive nature of the insulated bearing is advantageous. The bearing then behaves in approximately the same way as a parallel circuit consisting of a resistor and a capacitor with a frequency-dependent resistance, called impedance. The impedance determines the magnitude of the alternating current that flows through the bearing for given values of voltage and frequency. Here too, the impedance should be as high as possible in order to reduce the current to a level that is incapable of damaging the bearing.

To achieve high impedance values, the resistance of the insulating layer must be high and its capacitance must be low. This can be achieved by making the insulating layer as thick as possible and by reducing the overall insulation surface area. When transferred to the bearings, this means that this layer should preferably be applied to the bore of the inner ring. However, the coating is usually applied to the outer diameter for reasons of cost and due to the constraints of the manufacturing process. In most cases, this still results in more than adequate protection against damage from electrical corrosion. Another important property of the coating is its dielectric strength. Depending on their version, the bearings from NKE have a dielectric strength of at least 1000 V or 2000 V.

NKE Austria GmbH is a bearing manufacturer with headquarters in Steyr, Austria. The company with about 140 employees was founded in 1996 by a group of senior staff members of former company Steyr Wälzlager. NKE produces standard and special bearings for all industrial applications. Engineering, product development, production and final processing of components, modular assembly, quality assurance, logistics, sales and marketing – are centralised at NKE’s headquarters in Steyr, Austria. The factory in Steyr is certified to ISO 9001:2008, ISO 14001:2004 and OHSAS 18001. Its wide range of standard bearings is available from stock or at short production lead-times. NKE also provides tailored products and solutions. In addition to product development and application engineering NKE provides a full range of technical, consulting, documentation and training services. NKE’s products are distributed through 15 international representative offices and more than 240 distribution outlets in 60 countries. 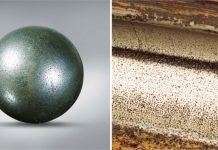 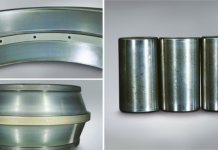 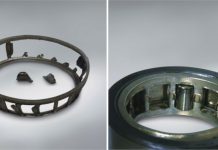