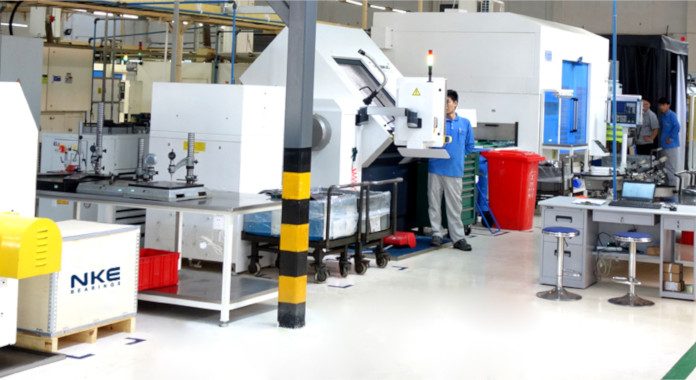 Fersa Group’s plant in the Chinese city of Jiaxing expands its manufacturing capacity after the acquisition of machines for the production of large bearings, perfect for industrial applications. With this asset, the plant adds its fifth fully automated production line with the highest quality controls and unit traceability. The new line will have a maximum manufacturing capacity of around 28,000 bearings per year and is specially designed for the manufacture of industrial tapered and cylindrical bearings (with an outer diameter of up to 600 mm), under the brand NKE.

We are considering adding more machines to the plant, as that would allow us to double the production capacity, resulting in the manufacture of up to 60,000 bearings per year. This is one of the many projects we at Fersa have invested in this year to increase our manufacturing capacity. Fersa Bearings has been operating in China since 2009, but it was not until 2011 that we opened our factory in the city of Jiaxing. Since then, we have exponentially increased our capacity in the country by incorporating a logistics hub in 2013, a technology center in 2015 and creating an alliance with another large Chinese manufacturer in 2017. 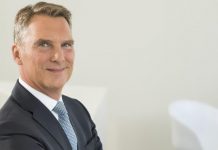 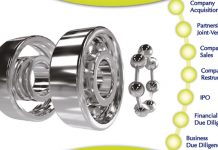 The reference Advisor for all M&A operations in bearings industry! 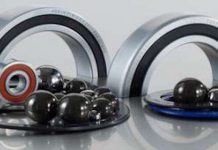 Carter Manufacturing is the OEM distribution partner for IBC Wälzlager