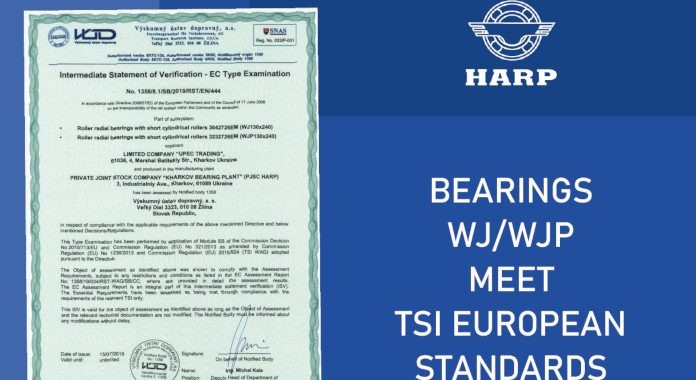 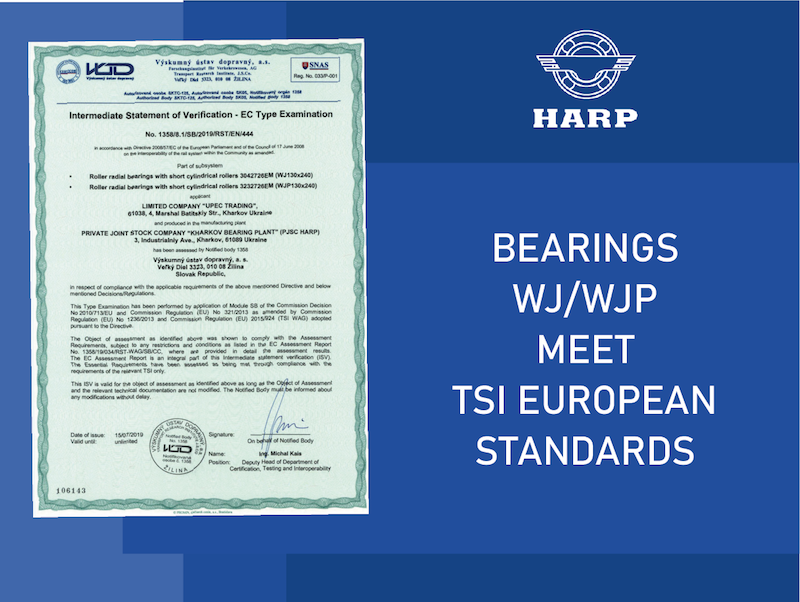 Axlebox bearings WJ/WJP 130×240 mm of European type (for “space 1435”) produced by Kharkov Bearing Plant have received the quality certificate according to the European TSI standards.

This certificate allows the company to launch supplies of bearings to the European market. Thus HARP confirms its role of one of the leading European players in the machine building industry.

During the audit the plant has confirmed the effectiveness of the quality management system and its compliance with the requirements of the TSI standard. The audit of HARP railway production was carried out by the Slovak company Výskumný ústav dopravný a.s. (VUD), a leader in the international expertise, testing and certification. The auditors got acquainted with the production facilities, arrangement and control of production.

“First of all, the experts paid attention to the existing quality management system. The full production process was checked. The auditors also assessed the availability of equipment and its performance, as well as qualification of the personnel. So, verification was carried out at all stages, starting from the purchase of components and ending with acceptance tests. Speaking of components, we work with the best European suppliers. In particular, for polyamide cages we use materials from the global companies such as DuPont and BASF. According to the results of the inspection, auditors highly appreciated the level of processes automation in the railway production“, – tells Technical Director Maksym Krasnykov.

Obtaining of the EU certificate as permit for export to European countries is a long way. According to Technical Director, a lot of European companies are interested in HARP axlebox bearings, and only absence of TSI certificate postponed cooperation.

“More than two years we have been preparing to audit. For instance, in September 2017 a new revision of standard was issued and stated stricter requirements to bearings production and non-destructive testing, so we had to revise our investments and buy necessary equipment“, – Maksym Krasnykov comments.

“Our strategic goal is to reach volume of sales on international markets in amount 70% from total production volume”, – comments Vice President Sales and Marketing Roman Girshfeld.

Viktor Gukov, Director of Railway Division adds that the orders portfolio is quite big. «At the moment HARP is a new player on the European railway market. So our primary task is to earn trust as a reliable supplier. As a result of participation in InnoTrans-2018 we have many pre-orders from such countries as Bulgaria, Romania, Serbia, Poland, Hungary, Slovakia, Turkey and other. With this certificate we are ready to launch an active integration into European market. Our goal is to reach sales volume of 5000 pcs./month by the end of this year”.

Also he notes that the most widely-spread gauge width is 1435 mm, so it is used in Central and Western Europe, USA, Canada, China, Middle East, North Africa, Mexico, Cuba, Panama and other countries. It is number one in the world – up to 60% from total length of railways, which is 720 000 km.

HARP takes an active role in the development of international railway infrastructure producing a wide range of bearings for various kinds of railway transport.

“Axlebox bearing is not a new product for us. We produce this type for “space 1520”. HARP has all necessary certificates in the CIS countries and has proved itself as a reliable supplier of bearings and bearing units for axleboxes of freight and passenger cars, electrical trains, traction rolling stock, traction motors and gear boxes of locomotives. But for the European gauge we had to develop new design and pass all stages of launching into production and certification, opening a window to Europe – and we did it”, – sums up Viktor Gukov.

HARP products as designed for all markets, meeting the requirements of both “space 1520” and “space 1435”. 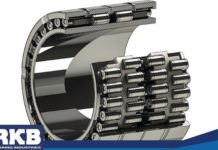 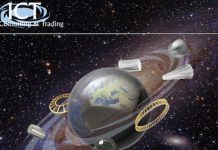 Universe of the professionals in bearing components