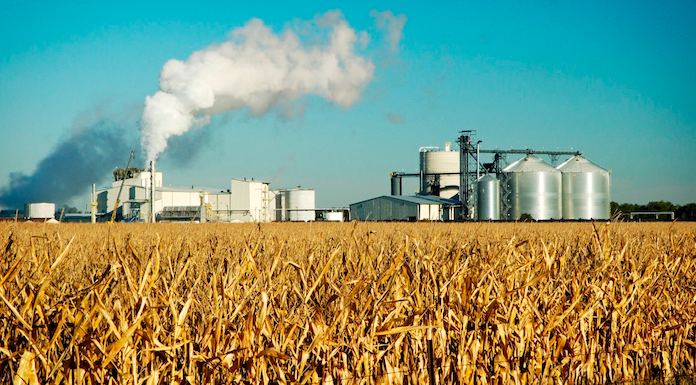 This blogpost is adapted from a story published at ChemicalProcessing.com

In early 2017, at Red Trail Energy’s ethanol plant in North Dakota, several large motors’ ball bearings were failing much sooner than they should.  Replacing motor bearings isn’t cheap.  But for a production plant, the actual cost of repair is a drop in the bottle.  What really hurts is the downtime from repair causing lost production.  And lost revenue. 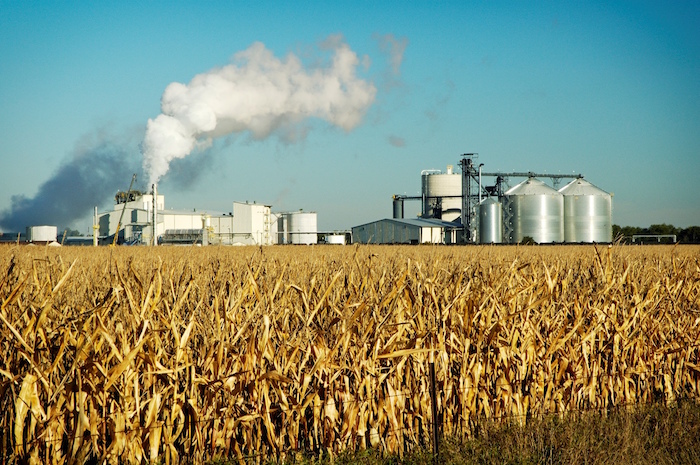 The plant manager soon had enough of these frequent interruptions, and called in a grounding system specialist to troubleshoot the three problem motors.

Scott Fisher, at Sustainable Grounding Systems, has a long history with Red Trail Energy.  He arrived at the plant in May 2017 and took initial readings from three problematic motors:  two centrifuge motors (30 and 150 hp) and one 400 hp fan motor.  He confirmed that the bearings in these motors had premature damage, well beyond the expected ordinary wear and tear.

The leading suspect?  Stray voltage from variable frequency drives.  VFDs cause voltage to build up on the shafts of the motors they control.  That voltage tends to discharge through the path of least resistance: the bearings.  This shaft voltage discharge causes the bearings to wear, and fail, prematurely.

Fisher’s solution was to install AEGIS® Shaft Grounding Rings.  Following AEGIS best practices, he installed an AEGIS SGR on each centrifuge motor, and an AEGIS PRO Ring on the 400 hp motor.

The follow-up shaft voltage readings from the motors showed significant improvement. Measurements as high as 19 volts dropped to less than 1.3 volts, which is too low to cause premature damage to the bearings.

The curious reader might wonder how permanent the AEGIS solution was.  It’s a good question!  And the good answer is that now, almost four years later, AEGIS is still working.  These motors have yet to fail again due to electrical bearing damage.  Over the past four years, AEGIS rings have saved this plant tens of thousands, if not hundreds of thousands, of dollars.  That’s a pretty good return on investment!

AEGIS Rings also come with a 2-year extended warranty against bearing fluting damage. No other form of protection against VFD-caused bearing damage offers a warranty like this.

To learn more about AEGIS shaft grounding and best practices for electrical bearing protection, sign up for a training. We offer monthly live training webinars, and – pandemic restrictions permitting – we can also visit your facility to review your exact application.