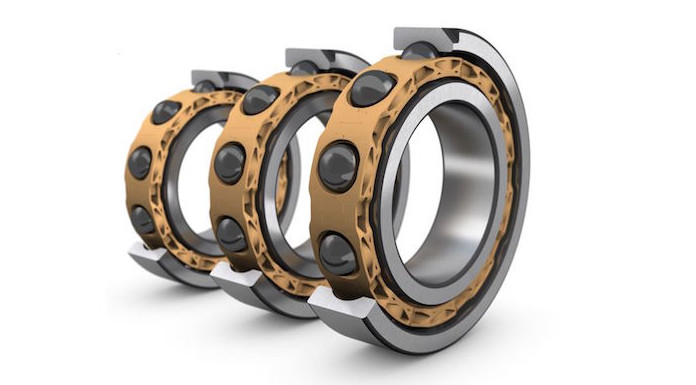 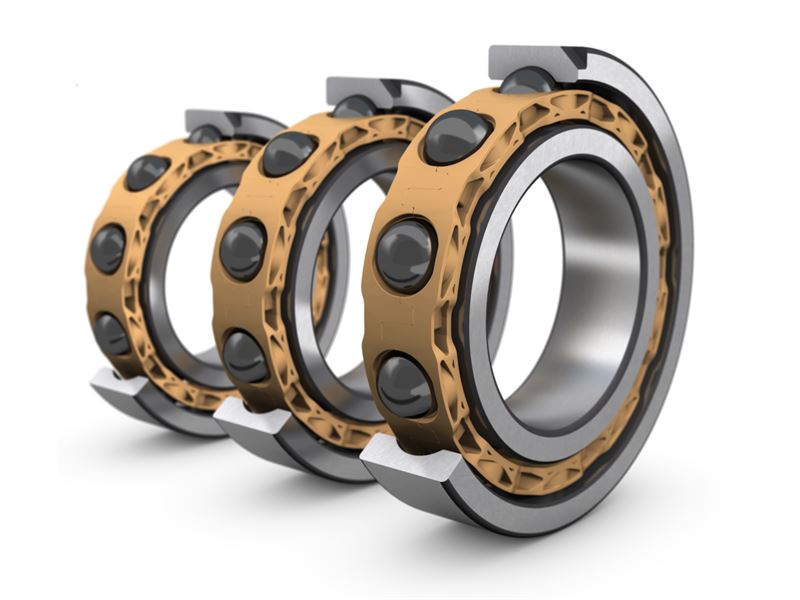 SKF has developed a new hybrid deep groove ball bearing for high-speed applications. The new bearing is aimed at applications such as rail industry traction motors, as well as electric machines and drives. SKF already has three pilot customers, all of them OEMs.

A new lightweight cage helps to boost the limiting speed by at least 60% compared to traditional designs. Additionally, the polymeric cage helps to reduce friction, leading to quieter operation and allowing higher power density in the application.

“Our new cage design helps our customers to get more power from electric motors, which enables downsizing,” says Andreas Pichler, Business and Project Engineer at SKF. 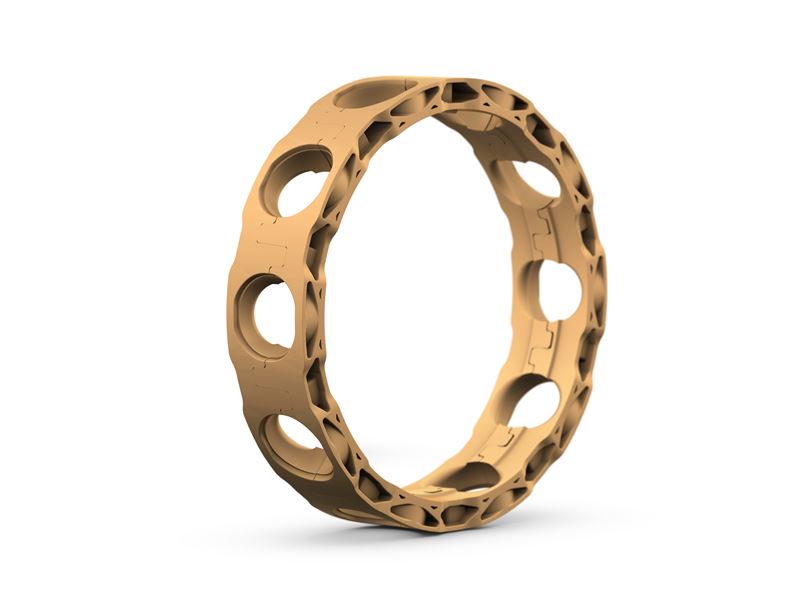 By improving the efficiency of electric machines and drives, the new bearing can cut energy consumption, increase reliability and reduce the total cost of ownership.

Its two-piece cage is made from PEEK and PA66, making it 80% lighter than a brass cage. As well as running more quietly, the bearing operates at a lower temperature, which prolongs grease life and extends relubrication intervals. This can give engineers more flexibility in their design choices.

In addition, its limiting speed is twice that of a single-piece polyamide cage, and 60% higher than a brass one.

The new bearing is targeted at OEMs in rail, off-highway vehicles, E-mobility, and industrial/electrical applications.