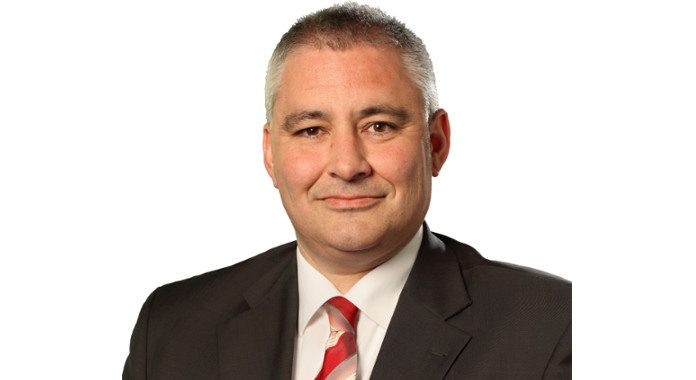 Stefan Hantke is taking over general management of the SCHNEEBERGER Group 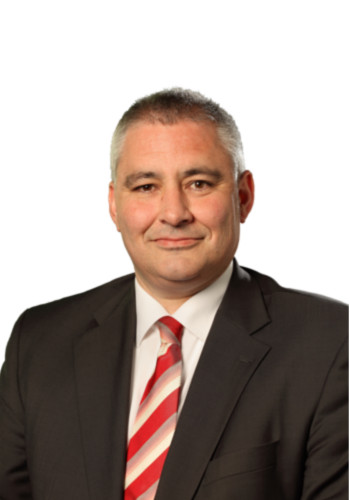 Since April 2018, Stefan Hantke (51) is taken over the position of CEO of SCHNEEBERGER Holding AG in Roggwil. In his new position, Hantke will be Chairman of the management team of Schneeberger Group and will be responsible for the entire linear bearings, system technology and mineral casting production business.

He is succeeding Dr. Hans-Martin Schneeberger, who will continue serving as Chairman of the Board of Directors of SCHNEEBERGER Holding AG.

Hantke has more than 25 years experience in mechanical engineering, specifically in the area of bearings and linear technology. After completing his degree in mechanical engineering at the University of Applied Sciences for Engineering and Economics in Saarbrücken, Hantke started his professional career in 1992 with the Schaeffler Group in the INA Linear Application Technology division in Homberg. After holding several management positions within the Schaeffler Group and other companies, in 2005 he took over management of the linear technology business unit at Schaeffler for which he was responsible for all industrial business in North America for two years. Hantke then took over management of worldwide sales and engineering for Schaeffler Group Industry in 2015, and became a member of the Industry Executive Board.

SCHNEEBERGER AG
SCHNEEBERGER® operates worldwide as an established OEM supplier in a wide variety of sectors – from the solar, semiconductor and electrical industries to the machine tool and medical devices sectors, and beyond. The product and manufacturing program includes linear bearings and profiled linear guideways as well as measuring systems, gear racks, slides, positioning systems and mineral casting. A.MANNESMANN, headquartered in Remscheid, Germany, has been part of the SCHNEEBERGER Group since October 2017.werotec ag, headquartered in Reigoldswil, Switzerland, has also been part of the SCHNEEBERGER Group since early 2018. werotec ag’s core competence lies in precision grinding technology and in the complete production of anti-friction bearing rollers.

Configurators for engineers: Focus on machine design – not on bearing selection

The Man who will lead the EPTDA through the storm...

Configurators for engineers: Focus on machine design – not on bearing...