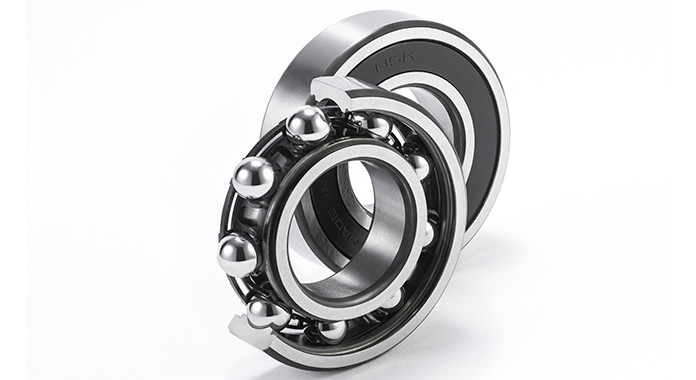 *1 dmN: A measure of bearing rotational performance. The product of bearing pitch diameter (dm) in millimeters and rotational speed (N). 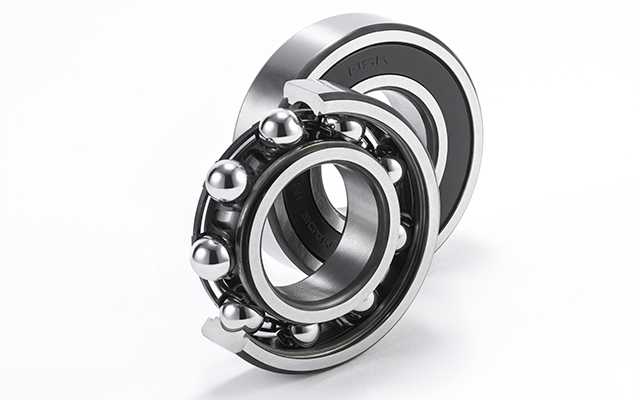 Protecting the environment is vital to the continued prosperity of societies around the world. To enhance sustainability, the automotive industry is rapidly moving to help achieve a carbon neutral society by expanding the development and production of electric vehicles, hybrids, and other new energy vehicles. However, maximum range on a single charge remains a concern for consumers.

NSK has been engaged in development efforts on an ongoing basis and completed development of the second generation ultra high speed ball bearing (1.4 million dmN) in March 2020. The second generation design featured significant advancements in cage and anti-seizure technology. Today, NSK announced the third generation model aligned with demand for bearings capable of even higher speeds in electric motors for EV.

1. World’s First Cage Designed with Topology Optimization
Topology optimization contributed to reducing weight to the utmost limit by removing parts that do not contribute to the strength and rigidity of the cage, and to deriving the optimal cage shape for high-speed rotation. The cage was developed with a very short turn around by utilizing leading edge simulation technology to verify performance and production considerations.
2. Proprietary NSK Grease for Superior Seizure Resistance
The bearing is filled with a special NSK grease that reduces churning resistance and heat generated therefrom, prolonging both grease and bearing life as well as reducing the risk of seizure.
3. New High Rigidity Cage Material
The cage is made with a new high rigidity resin material that is more effective at suppressing deformation during high-speed rotation than conventional materials.

*2: Based on NSK investigation of grease filled automotive bearings. 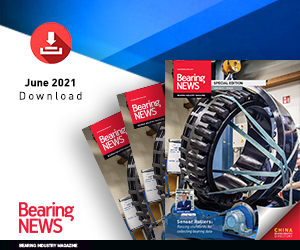