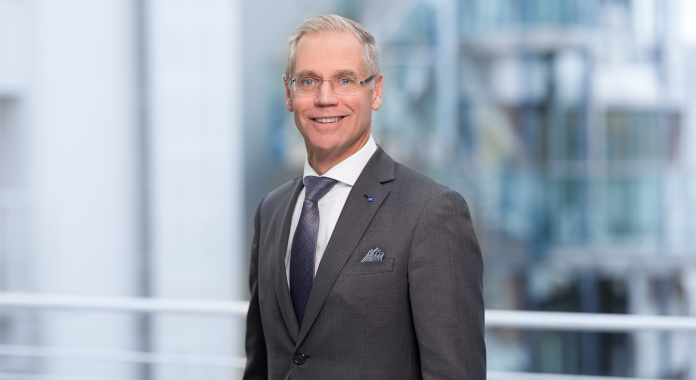 Rickard Gustafson is currently the President and CEO of the SAS Group. Before joining SAS ten years ago, Rickard Gustafson was the CEO of the insurance company Codan/Trygg Hansa and he has held several positions within General Electric. He holds an MSc from the Institute of Technology at Linköping University, Sweden. 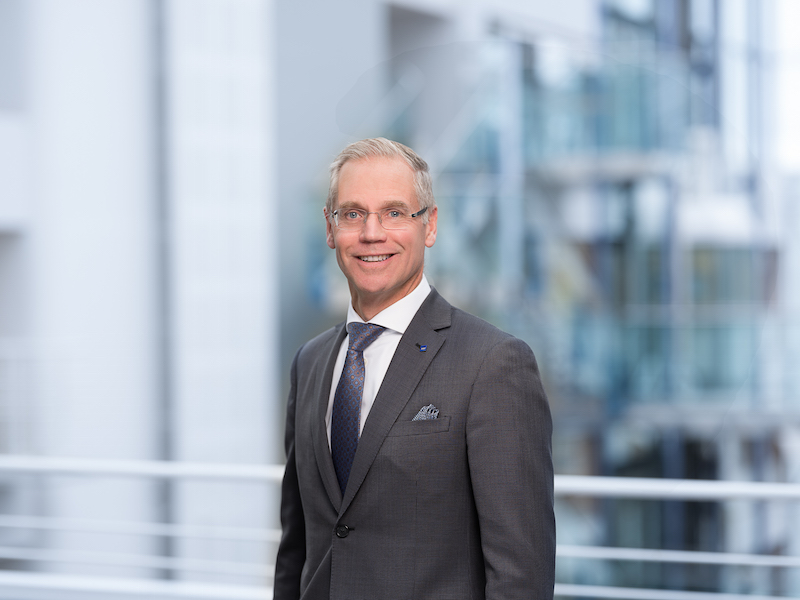 Hans Stråberg, Chairman of the Board of AB SKF, says: “After a thorough and robust search process we are greatly pleased that Rickard Gustafson has agreed to join SKF. Rickard Gustafson’s strong and modern leadership, broad international experience and excitement about joining SKF makes him the right person to lead the continued execution of SKF’s strategy and to take SKF to the next level of profitable growth and development.”

Rickard Gustafson, says: “I’m excited and grateful for the opportunity to join SKF, a highly respected company within its industry. SKF has a clearly defined strategic direction, and I look forward to engaging with the organization and further accelerate the ongoing transformation into an even more customer focused, innovative, efficient and sustainable business.”

Hans Stråberg, says: “The Board wishes to thank Alrik Danielson for his significant contributions to SKF’s development during his time as President and CEO.”