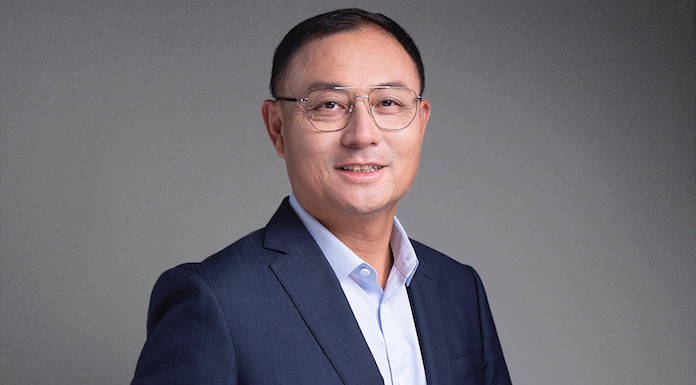 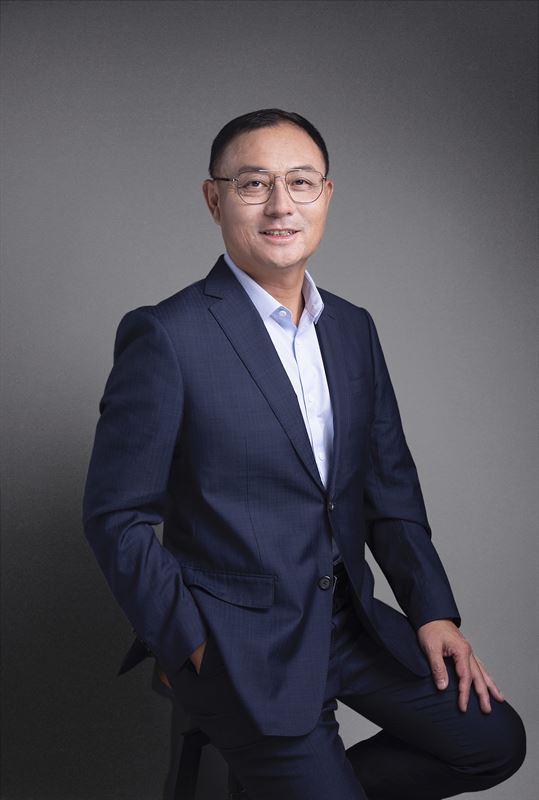 SKF announces the appointment of Henry Wang as President, China and Northeast Asia.

Henry is currently President of Alstom’s operations in China and was previously CEO of KUKA in China. From 1997-2019, Henry held a number of roles in SKF, including as Head of Industrial Sales in China.

Henry has a Master of Business Administration from the University of Calgary and a Bachelor of Engineering from Shanghai Jiaotong University.

Henry will join SKF on 8 October and replaces Patrick Tong, who, as previously announced, is retiring from SKF.