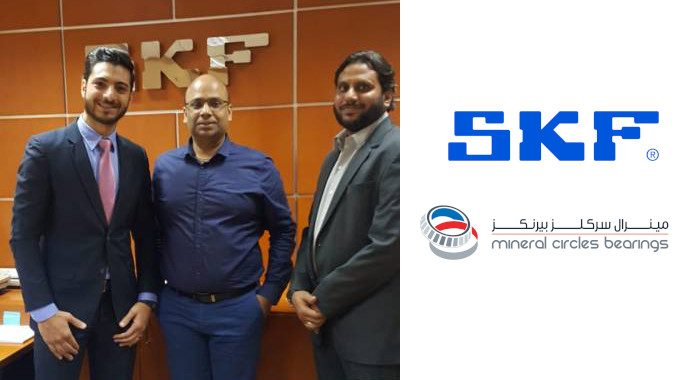 This is the focal point of the newly established partnership between SKF, the world’s leading original equipment manufacturer (OEM), and Mineral Circles Bearings (MCB), one of the pioneering auto bearing specialists in the UAE.

“We are seen by well-known Swedish brand, SKF, as a company with a deep understanding of the Middle Eastern market, a company that can make the impossible possible,” says MCB’s Managing Director and in-house engineer Hassanein Alwan. 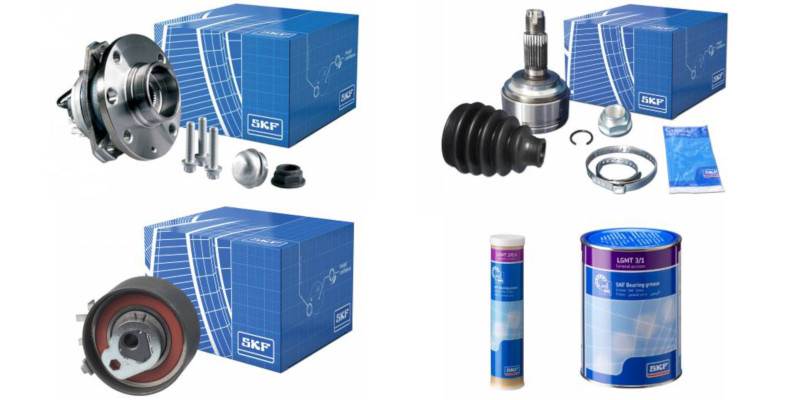 “SKF’s drive for innovation is a never ending story which gives it a competitive edge today and for the future. Unlike any other, its strength is not mainly in its products but on its constant evolution without the fear of failure. These are the values that we connect with SKF,” he added.

Foreseeing challenges since the Middle East bearing industry views business in a price-centric way, Alwan is confident that SKF will fulfill its commitment to provide training and technical support which will not just give added value to the resellers but to the end users as well.