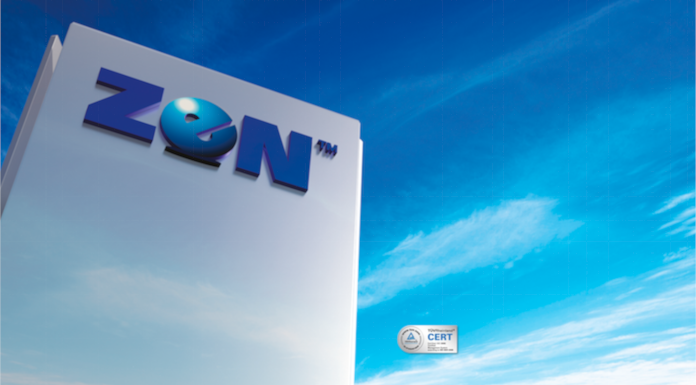 A SYMBOL OF THE UNION OF ITS GLOBAL TEAMS AS A WHOLE.

It has taken many years of substantial work and considerable investments in state-of-the-art technology since the ZEN group was established in Dusseldorf, Germany, in 1992. 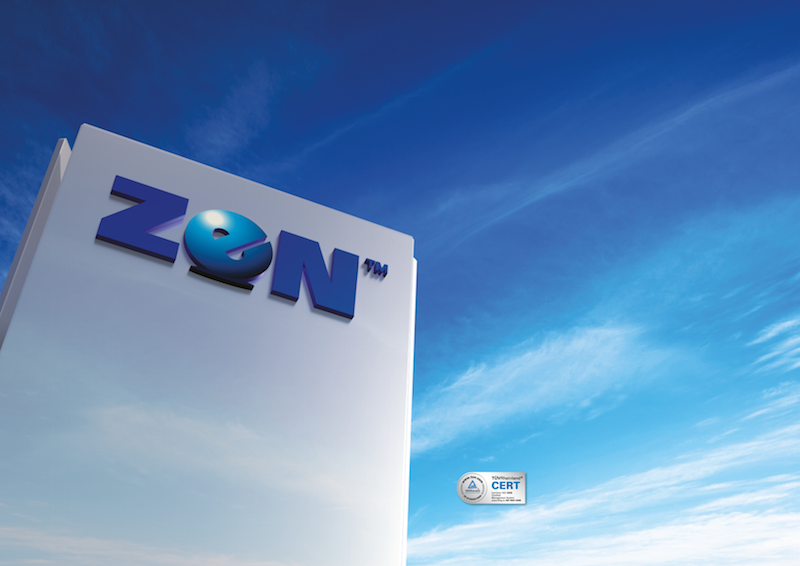 At this present time, with an extensive catalogue with more than 6,000 product lines, 3 factories, 6 warehouses around the world, and a presence in more than 18 countries. The company has decided to take a step forward in its consolidation as a global bearing manufacturer, presenting itself to its customers as a single entity.

It is for this reason that, from October, the names of its European branches are going to be changed as follows:

If you have any questions, please forward them to [email protected]. 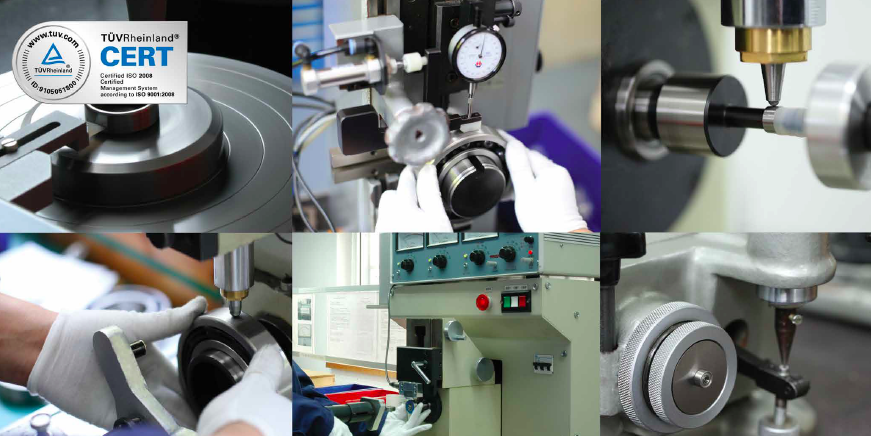 About the ZEN Group.

ZEN Group is a bearings manufacturer according to German DIN quality standards for a wide range of industrial applications.

The group´s three production plants in China distribute their products globally through their robust distribution network.

Quality is what defines ZEN Bearings. It is a mindset for all members of their team, and it is integrated through each step of their manufacturing process, from the sourcing of their raw materials right through to the aftercare once the product has been delivered to you. 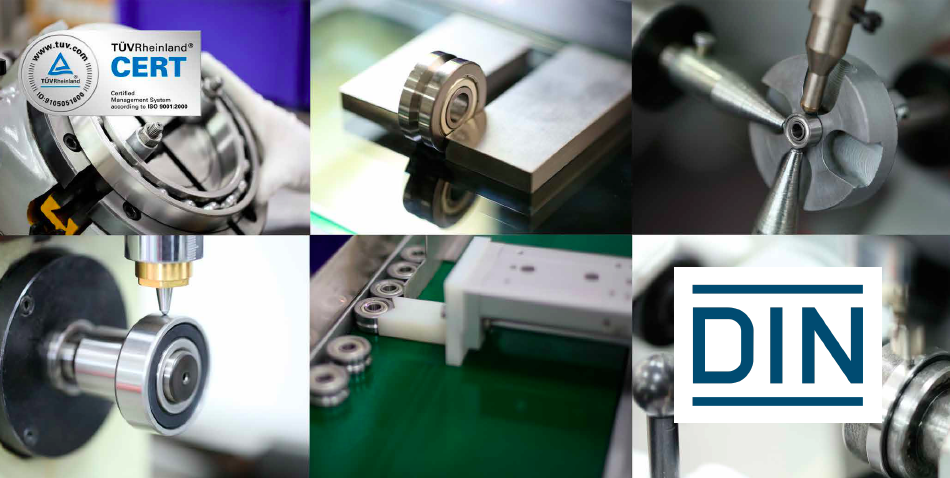 ZEN Group´s ISO 9001 certified quality control centre is a crucial part of delivering high-quality bearings. Only this facility covers more than 5,000 square meters. It features state-of-the-art testing equipment and a great team of highly qualified inspectors working every day to ensure a high level of quality.

ZEN’s Bearings quality control process involves numerous procedures during and after the production of the bearing. All of them, as well as their tolerances, are set to DIN Standards, certificated by the German TÜV.

In addition to the DIN standards and the ISO 9001:2015 protocols, they implement their own checking procedures in their Chinese premises and global warehouses. This way, they ensure that the bearings are in perfect condition throughout the production and distribution.

For more information about the ZEN Group, visit the website.