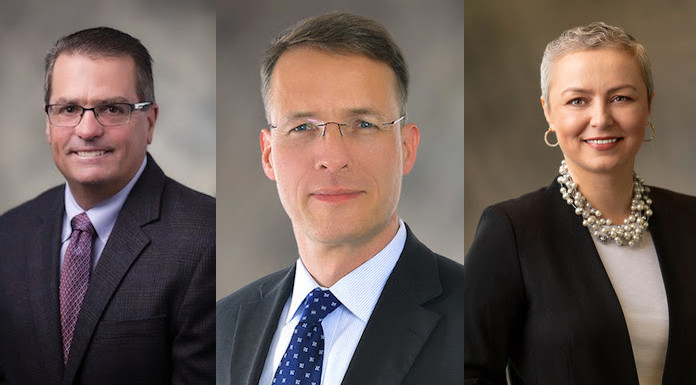 “Our long-term strategy has been successful, and as a result, Timken has grown and evolved into a leading diversified industrial company with a broad portfolio of products,” said Richard G. Kyle, president and CEO. “We are focused on accelerating the expansion of our portfolio to achieve greater scale, profitably, and today’s leadership announcement will enable Timken’s next phase of growth.” 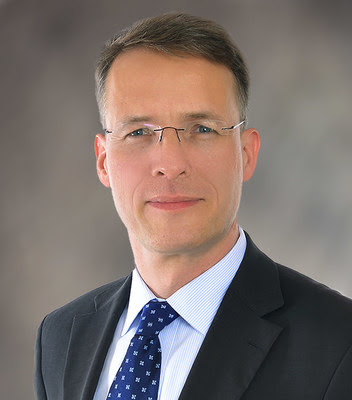 Andreas Roellgen has been named executive vice president and president of Engineered Bearings. Roellgen is responsible for the leadership and profitable growth of Timken’s global Engineered Bearings business, which operates across 42 countries and serves a diverse industrial end-market mix and customer base. Most recently, Roellgen led the company’s strategy to grow its global market share across Europe, Asia and Africa and is credited for significantly expanding Timken’s position in China and India. Roellgen began his Timken career in 1997 and has held bearing business leadership roles in sales, manufacturing, supply chain, strategy and business development.

With the above changes, Hans Landin, group vice president, will be leaving the company. “We appreciate Hans’ many contributions to the company over his 25-year career,” said Kyle. “His strong sales and commercial background and customer-centric approach were instrumental in advancing Timken’s strategy, and we wish him the best in his future endeavors.” 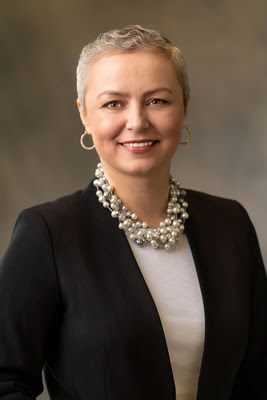 Natasha Pollock, vice president of human resources, has been appointed an executive officer by The Timken Company board of directors. Pollock will continue to advance Timken as an employer of choice that attracts, engages and develops a world-class team of problem solvers. Since joining Timken in 2001, Pollock enabled the company’s geographic expansion through her development of global HR strategy, talent and culture. Pollock is accomplished in leadership and talent development, complex organizational change management, employee engagement, and workplace diversity and inclusion.